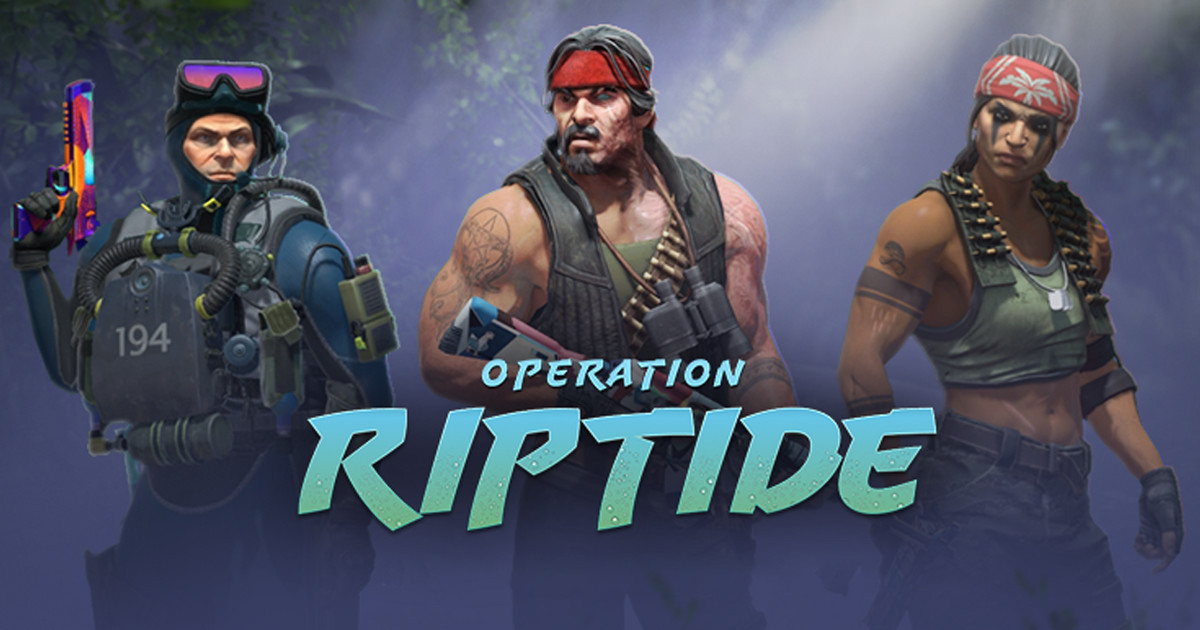 Valve has released a major update to CS:GO. This one introduces Operation Riptide, as well as changes to several weapons and popular maps.

Rumors of a major update to CS:GO have been circulating for several days now. On Tuesday night, they were confirmed. Valve has not only introduced a new operation called Riptide, but they've also made some big changes to weapon balance as well as several popular maps.

- Operation Riptide is coming to the game with new maps, missions, and modes to play your favorite game.