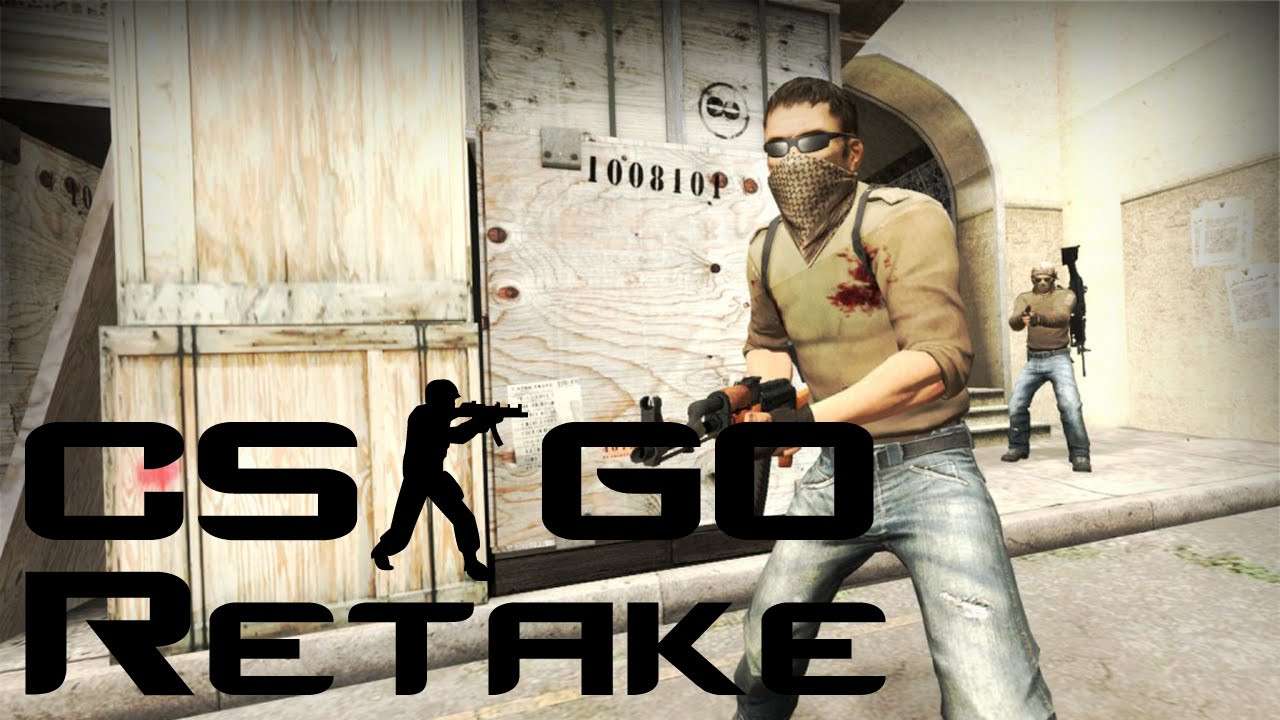 A new game mode is coming to CSGO. This is indicated by the hidden game files in the latest update

Since the Danger Zone and Wingman were introduced to Counter-Strike: Global Offensive has not added any new mode. While the game has recently been receiving constant updates, maps and skins, the new mode would surely further distract people from main CS:GO competitor - Valorant and encourage them to produce Valve.

The hidden game files found in the June 10 update indicate the new game mode and serve as barriers and settings.

What mode is most likely to appear in CSGO?

We'll most likely it will be "retake mode". It is to bounce bombsites off enemies and defend them from rivals. Each round starts with the bombing.

You can conclude that this is a retake mode, because the hidden files found by the community were called "retake.asite" and "retake.bsite". They are currently in Mirage and Inferno maps, so we will probably be able to play in the new mode on these maps.

Does Retake mode will be competitive?

There is no official indication that this will be a competitive mode, although previous modes introduced to CS:GO had a ranking system (Wingman and Danger Zone). In addition, Valve is certainly aware that valorant is trying to steal CS:GO players to play Riot's production, so they will certainly try their best to surprise players with their new ideas - that's why we will most likely see the ranking system in this mode.

We are counting that Valve will introduce competitive mode in retake mode and of course, if it will happen we will boost this mode as well as we do with other modes. So be ready for that our CS:GO Retake Boosting will appear soon.

We are not the only one who count on Competitive mode in this mode. One of the members of the Counter-Strike community: Global Offensive has proposed ranks that can be used for the new mode. They are based on those from matchmaking, but still, they look great and fit perfectly with the retakes. I hope valve will introduce them as in my opinion that looks great! Great job kr1zer! 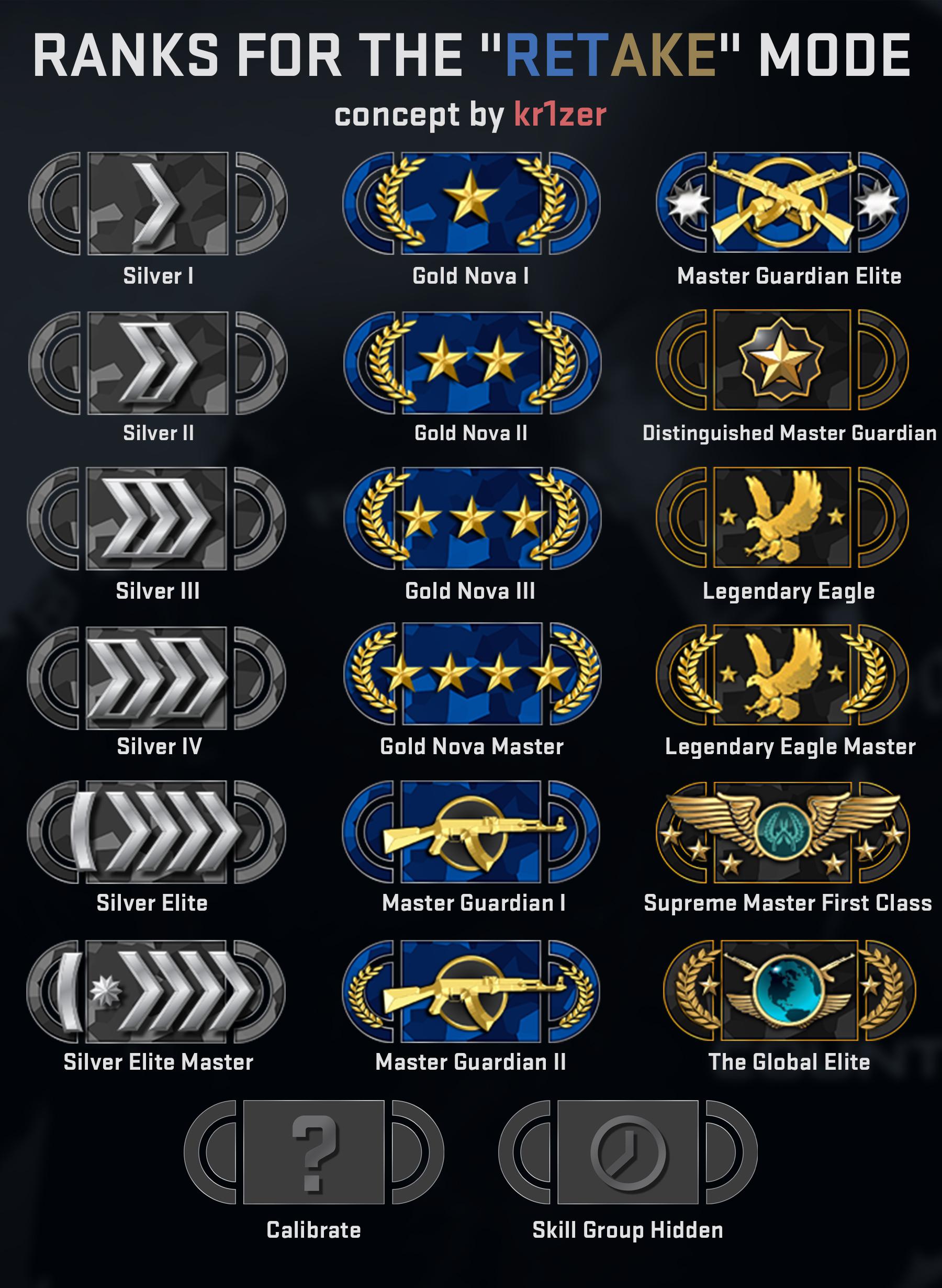 You can read more about it here: