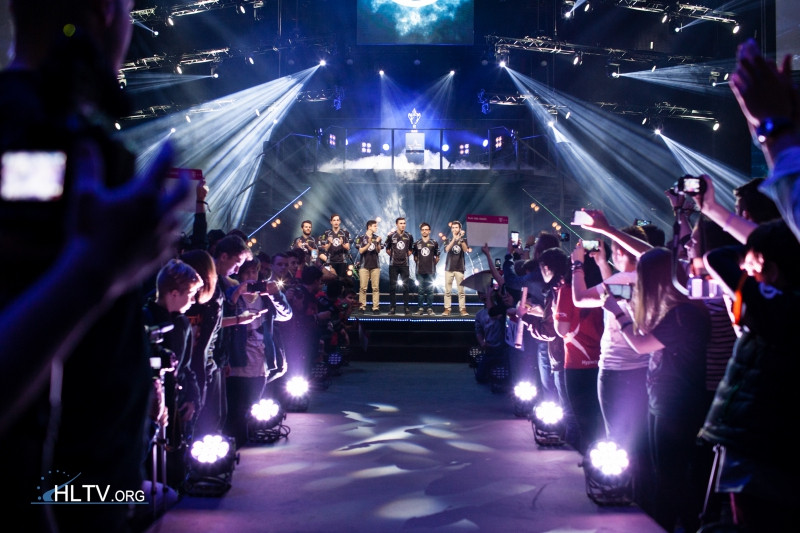 Virtus.pro passed the subsequent drop in the ranking HLTV.org, which included the twenty best teams in Counter-Strike: Global Offensive worldwide. Poles moved into third position to fourth, and their place on the podium after the triumph in the finals lanowych FACEIT League 2015 Stage 3 took fnatic.

This week, moved up only two formations. Gaming luminosity after reaching the final of the competition in Jönköping, which took place last weekend, moving up seven places. Slightly lower growth, because only two investments recorded Fnatic. Much more was, however, declines. C9 moved two places down, and the players Virtus.pro, Na'Vi, mousesports, Titan, CLG and FlipSid3 passed drop by one place.

Currently ranked HLTV.org included two Polish formations. Virtus.pro is just behind the podium with 727 points to his credit. Vexed Gaming is the nineteenth. So far gathered 77 points.