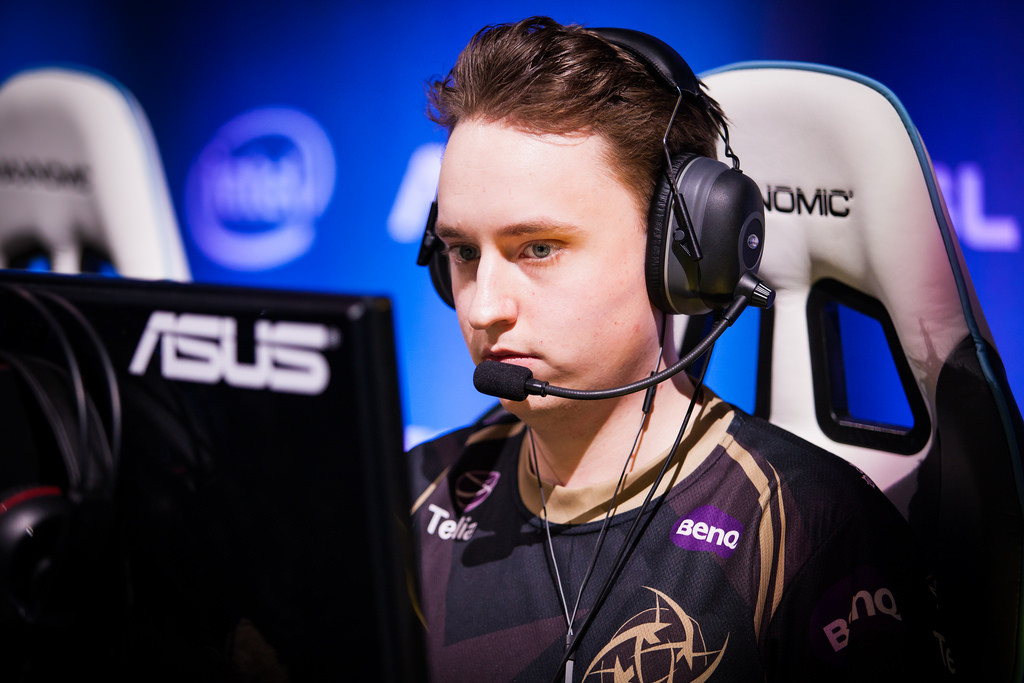 For a long time it is said that Christopher "GeT_RiGhT" Alesund soon may join the North American team Cloud9. Swede probably not extend the contract with D & C system, which finishes at the end of this year. When the contract expires titled competitor could easily fill a gap in the composition of C9 formed after the departure [email protected]

Rumors about moving the Swede to teams from North America are becoming more likely. On page C9 in the composition of the team CS: GO added a new member. While it is certain that John Doe is a fictional name, the profile picture once someone reminds us. That someone is obviously GeT_RiGhT. One Reddit user (/ u / TheWhaleMan) even attempted to create a gif which you can see here.

In addition, GeT_RiGhT plans a few days a trip to Las Vegas in the first half of December, which posted here. There would be nothing unusual, if not for the fact that a trip to the city in Nevada at the same time are also likely to decide one of the current players Cloud9, n0thing. Hailing from the USA player with his plans spoke in turn on Instagramie.

Moving GeT_RiGhT the ocean would not be the first such transfer. Earlier, American formations also reached the other European players. They performed there, among other things Pyth and Devilwalk.